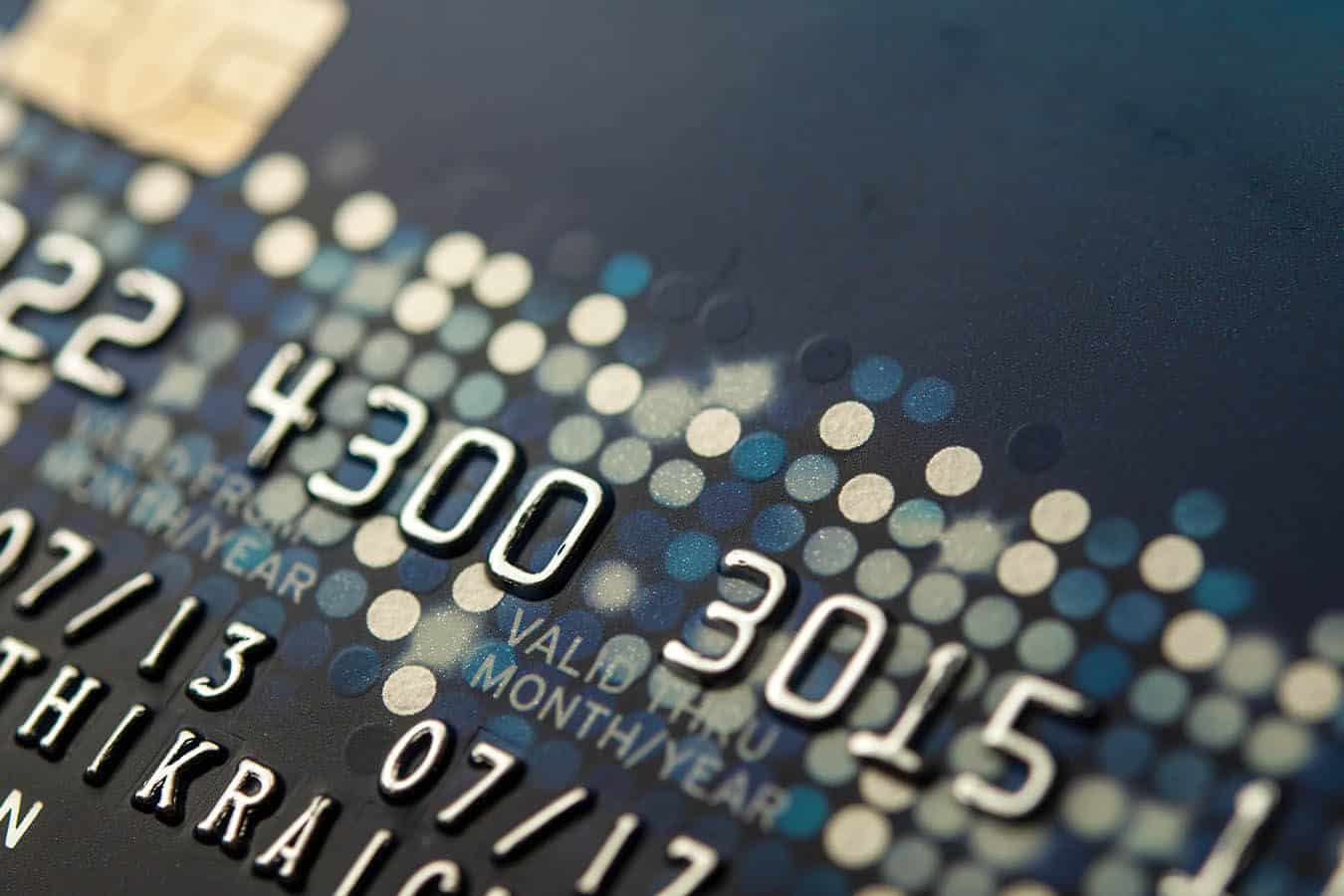 Back in late October 2015, we reported how some SMB’s were stating that the “EMV transition is overwhelming”. Fast forward nearly 5 months, the question arising is: how successful has the EMV roll out been so far?

From a consumer perspective, the roll out has seen an estimated 70% of U.S. consumers issued with at least one chip card and 93% are aware of the transition, according to Visa. However only 37% of U.S. merchants have EMV ready terminals; furthermore, many of those may not yet be activated to process EMV chip transactions.

A survey of businesses in the Fig Garden Village shopping centre in Fresno, California by local publication The Fresno Bee revealed that out of around 40 businesses, half had not installed EMV card reading devices and nearly a dozen had not activated their newly installed EMV card readers. In fact, only 9 business could accept the new transaction standard.

It’s reasonable to assume that the businesses surveyed in Fresno are not unique; they may well be a snap shot of what the situation is like across the U.S.

Though many businesses have yet to migrate over to chip and PIN devices, criminals already seem to have realised that other types of fraud are an easier option than card present counterfeit card fraud.

Statistics on the impact of the transition to EMV indicate that criminals are moving away from counterfeit card fraud to new account fraud, driving an 113% increase in incidence. According to the 2016 Identity Fraud Study released by Javelin Strategy & Research, new account fraud now accounts for 20% of all U.S. fraud losses.

Interestingly however, chargebacks for card-present transactions have increased by 50% since the EMV liability shift started at the end of October 2015.

The suspected reasoning for the increase is  primarily due to issuers now raising these chargebacks with merchants; however what isn’t being seen is the usually corresponding increase in retrieval requests by cardholders seeking information about or disputing a transaction.

It may be that some consumers are taking advantage of merchants unable to process EMV knowing that the liability is now on the business. It may be an increase in customers committing what is known as friendly fraud. This is where the cardholder, either deliberately or mistakenly, issues a chargeback claiming that they never made the charge.

Unfortunately, this has resulted in businesses being exposed to chargebacks, a process they have no past experience of.

The impact of increased chargebacks on small merchants is highlighted in a recent lawsuit. The case points out that, in some instances, the delay in businesses migrating to EMV enabled card terminals may not be entirely down to the merchant.

As the Fresno example showed, many merchants have invested in EMV ready devices but these are not yet activated; some of this delay may be due to a backlog in EMV-certification for the deployed devices.

Across the border in Canada, where EMV has been in use since December 2008, losses as a result of skimming debit cards have seen a continued 6-year decline according to Interac, Canada’s PIN-based debit card network. Losses in 2015 cost financial institutions $11.8 million, this represents a 27% decrease in comparison to the previous year, setting a new record low.

If recent statistics of payment card fraud are to be believed then it’s clear that the faster that businesses transition to EMV-based terminals, the more likely that customers will be secure against criminals targeting them.

It’s important that acquirers communicate to their merchant’s customers the importance of upgrading their terminals to the new standard to avoid the liability risk.

Here at Sysnet we have prepared a check list to assist those of your clients that have not yet updated their card terminals to the new EMV standard avoid being victims of counterfeit card fraud.

With Sysnet’s Merchant Contact Services we can reach out to your merchants and help them become EMV compliant. We offer a wide range of services from outbound merchant contact campaigns to encourage terminal upgrades to inbound contact support services for EMV related questions. We can also run an ISO outreach campaign support to ensure your ISO-channel merchants become EMV compliant.

For further information or to request a call back visit Merchant Contact Services, email sales@sysnetgs.com or call 770 804 6429.