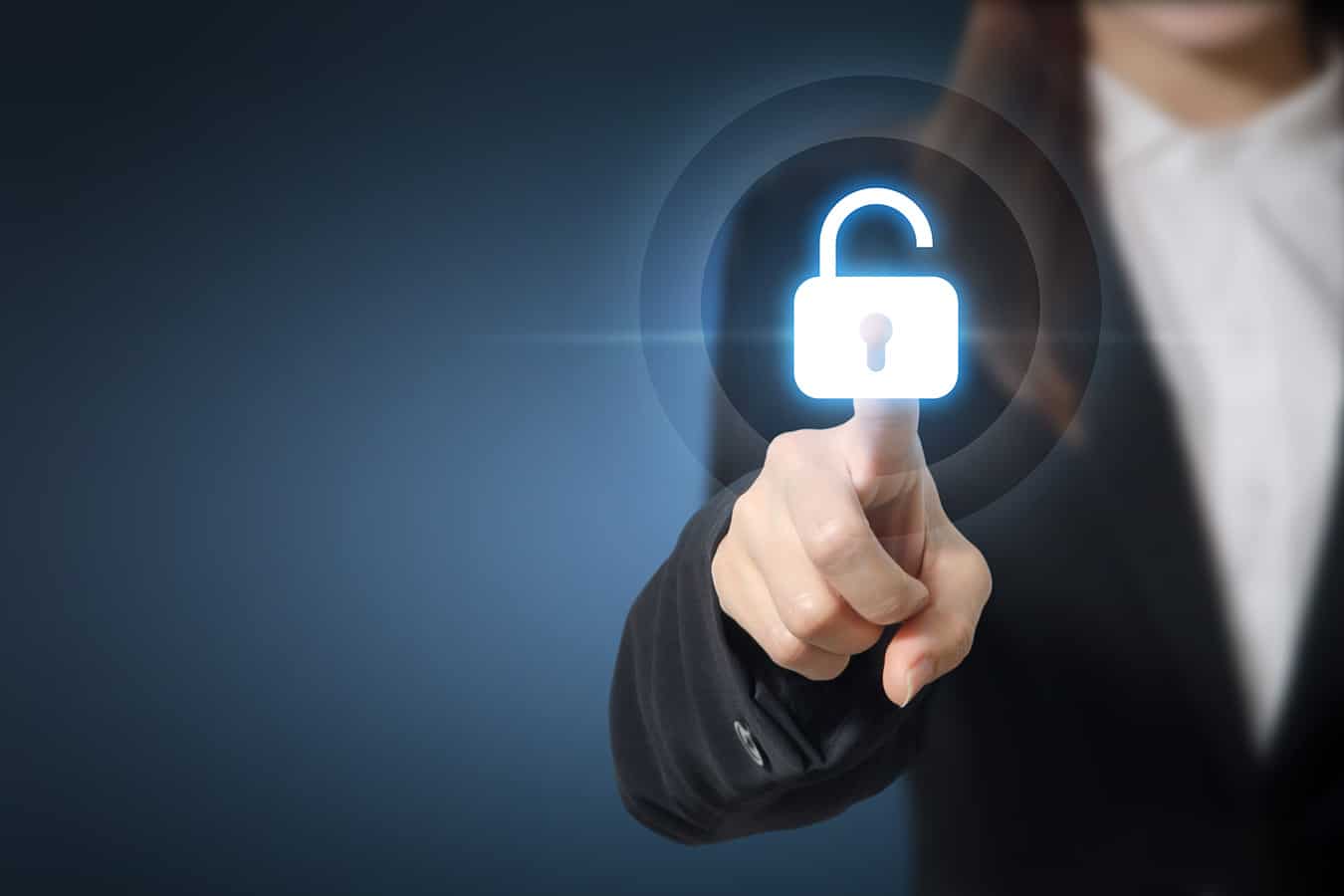 The updated PCI DSS version 3.2 is scheduled to be released at the end of April, in our previous post entitled ‘Council announce PCI DSS V3.2 update’ we looked at what was potentially making an appearance in the update. In this follow-up article, we examine the planned features to the new update that were presented by the Council in a QSA focused webinar, we also examine the key timelines.

Though there may be further changes or tweaks to the new update, our guide below should be a strong indicator of what is to come.

Multi Factor authentication for all administrative access to the CDE

One the main changes that was discussed by the council and largely reflects the evolving threat landscape; two factor authentication (TFA). TFA will be required for all admin access to the cardholder data environment. Where previously this was only required by individuals accessing via remote access, in future it will be a requirement for all – even from within the company’s own network.

This highlights the PCI SSC’s perceived weakness of only using a password, even via internal administrative console access.

The Council also highlighted in the webinar that the update will include an extension on the migration date for organisations to move from SSL encryption and early TLS (v1.0) to  TLS version 1.1 at a minimum. Ideally TLS version 1.2 should ideally be used due to known vulnerabilities with weaker ciphers and cipher suites.

The original date of June 2016 has now been moved to June 2018, however for service providers this does not apply and they must meet the June 2016 deadline.

If an ASV encounters SSL or early TLS vulnerabilities, the ASV must either obtain the client’s Risk Mitigation and Migration Plan (RMMP) or a letter from the client confirming that SSL or early TLS is not used – the ASV does not need to evaluate the RMMP, only to ensure the RMMP or the letter has been received to provide the exception to the PCI ASV failure.

If the client is being audited by a PCI QSA, this will be reviewed by the QSA.

If the Council decides to go ahead with the extension in the final version of the update, here at Sysnet we would strongly suggest that organisations adhere to the original date to ensure that they are not vulnerable to exploitation, and use TLS version 1.2.

The PCI DSS Designated Entities Supplemental Validation (DESV) was a PCI DSS document that appeared in June 2015 and was aimed at entities that a payment brand or acquirer required additional validation due to;

Currently, when displaying a payment account number (PAN) of a payment card, the maximum amount of numbers that are allowed to be displayed are the first six and the last four numbers. Due to forthcoming changes (ISO 7812-1:2015), the Issuer Identification Number (IIN) will increase from 6 digits to 8 digits.

The PCI SSC will now allow the PAN to be more than the original first 6 and last 4 digits in this situation.

Periodic testing requirements will be added to ensure all change control policies, standards, and procedures are in place and operating and designed. There may be more similar business-as-usual requirements added to PCI DSS v3.2.

In future service providers will be required to provide;

In addition, service providers may be required to provide extra validation. Aside from full PCI DSS validation, certain businesses and organisations (established by acquirers and payment brands) will be required to demonstrate some additional validation that determines whether a business’s day-to-day practices are reflective of their compliance.

In relation to the PA-DSS standard, there will be few changes. The changes that will take place will be largely to align it to PCI DSS v3.2.

With less than a month to go to the final release of the updated standard, the above list of changes may still be altered or expanded on, however it does give an insight to what is coming. The Council have shared the timeline of the key features and the dates for the transition to PCI DSS V 3.2: