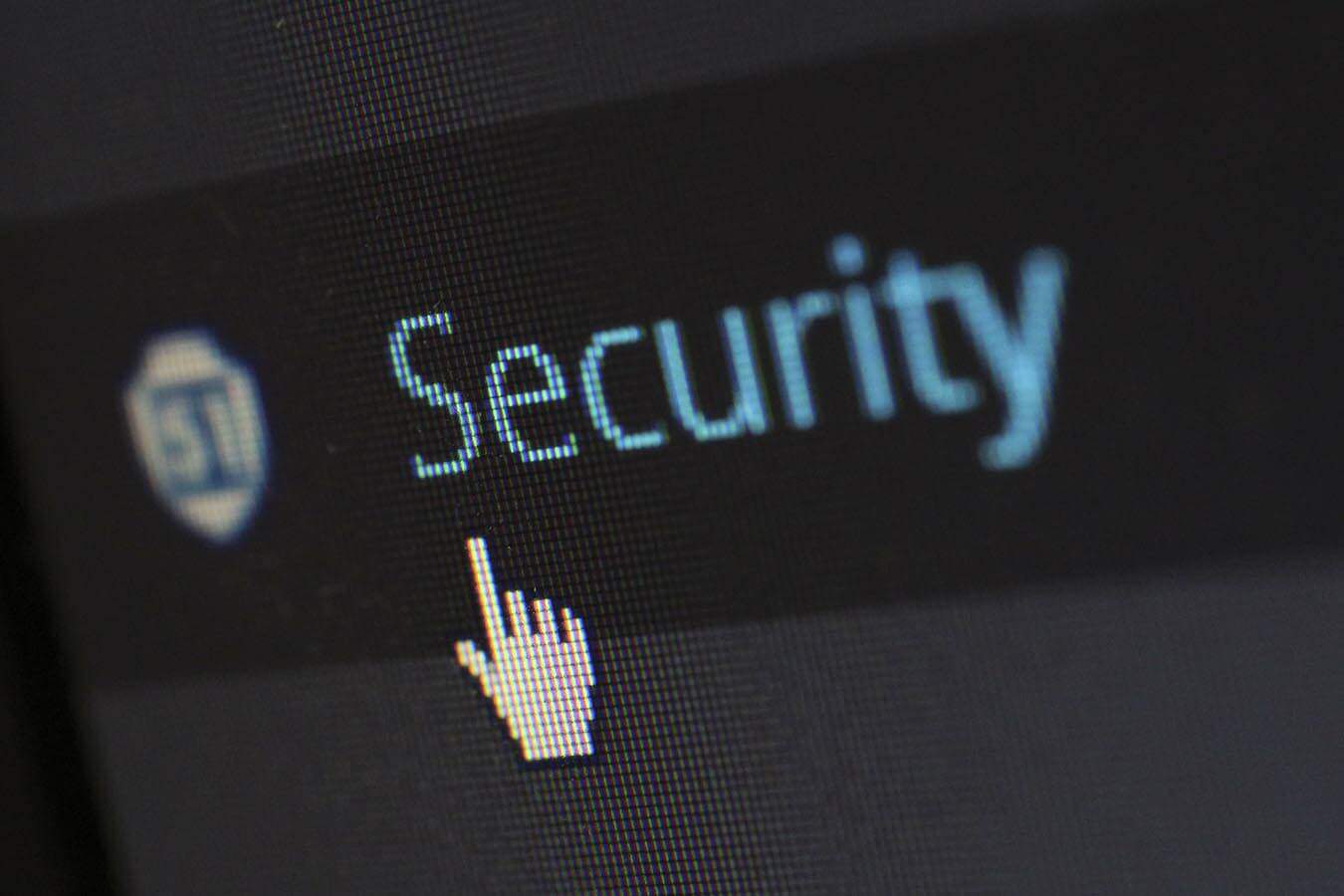 Information security, otherwise known as infosec, is a series of strategies to manage and prevent the unauthorised access as well as the use, of physical and digital information. This also includes any modification, destruction or disruption to information.

Many of these have become more common place in the last few years and have been reported widely since many have targeted well known global brands, large industries and even hospitals.

To deter attackers, multiple security controls should be put in place and coordinated as part of a layered defence. By doing this it should minimise the impact of an attack. In order for your business to be prepared for a security breach, it is suggested that an incident response plan is put in place.

In the case of ransomware which is becoming one of the most common information security threats, it’s advised to take the following steps: Understand your businesses potential exposure to ransomware, identifying the critical systems and data. Ensure that you have measures in place to protect those systems or are able to recover the data should you become a victim of a ransomware infection.

Some measures that should be taken to avoid becoming a victim include:

Ransomware is not like a typical virus infection, especially if it has managed to get hold of important data, special tools need to be utilised in order to remove the infection. Some antivirus vendors offer free tools that may be used to boot the infected system(s) and take any appropriate actions towards not only removing the infection but recovering the affected files as well. For that reason, your incident response plan needs to include detailed processes to deal with ransomware infections specifically.