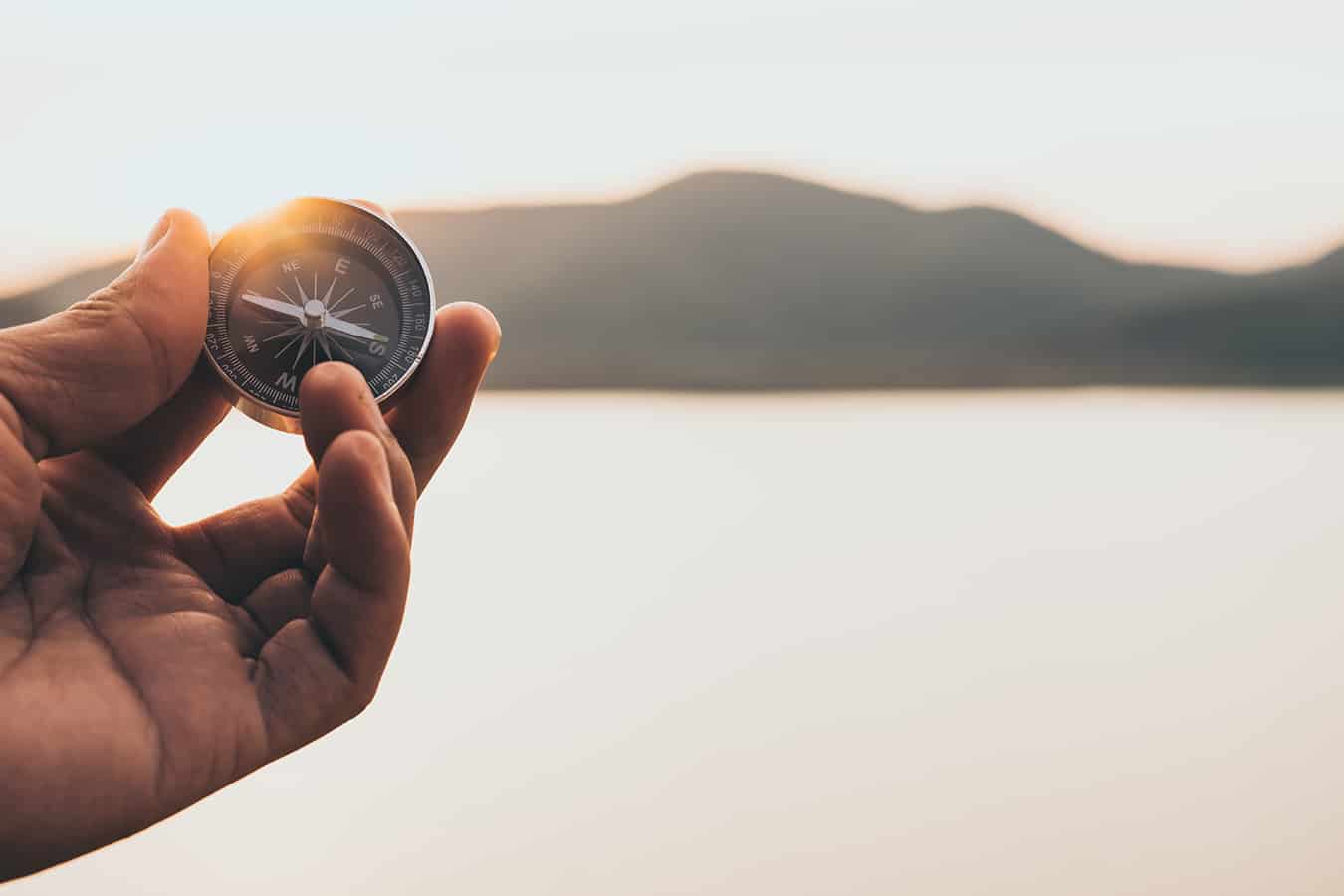 Prepare Your Business For a Data Breach

Get your ebook now!

Whilst guarding against a security breach is often high on the agenda for businesses and security professionals alike, making preparations for the worst-case scenario actually occurring can easily be overlooked.

Unfortunately, as a number of recent high-profile security breaches have demonstrated, no set of defences is infallible and no business is too big to fail. This means that putting measures in place that will help your business to detect, neutralise and recover from a security incident is extremely important.

How should I prepare?

One of the most important steps you should consider is creating, maintaining and distributing a detailed Incident Response (IR) plan. This is a formal document, which should contain the following important information:

Care should be taken, throughout the creation of the IR plan, to make sure that the material contained within it is relevant and specific to the business(es) it will be supporting. In many cases, a poorly thought out IR plan can be more of a hindrance than a help, especially at a time when clear-thinking and the speed of response to a breach can be critical.

It’s also important that the IR plan isn’t created within an IT or Information Security vacuum, as receiving the buy-in and support of all areas of the business helps to ensure that everyone gets a chance to help define and evaluate the plan from their own perspective within the business. Not only does this help in the creation of an inclusive document, but also means that it’s much more likely that in the event of a breach, solid communication lines between departments already exist and the level of overall understanding of the expected response is much higher.

Sysnet Global Solutions have developed a template IR plan document, which you may find useful in helping to build a plan specific to your business. The document can be downloaded here.

Once created, it’s important to implement the following:

Routinely testing the IR plan is extremely important and can often reveal gaps in the plan, such as breach scenarios which hadn’t been considered, changes to the environment (including systems, people and processes) which weren’t originally accounted for or even specific processes which aren’t being (or can’t be) followed by personnel.

Testing of the plan should be carried out regularly (at least annually) or following any major change to physical sites, systems, processes or people. To get the best value from your testing, full breach simulations (where possible) are highly recommended. These should be designed to include as many identified breach scenarios as possible and multiple people; especially those with defined responsibilities within the IR plan.

Where full simulations are not possible, or as a secondary testing mechanism following a full simulation, a paper-based walkthrough may be useful. This technique typically involves bringing personnel with designated responsibilities within the IR plan together and going through the document and expected responses step-by-step, to ensure that the plan is fit for purpose.

A breach can be characterised as any unauthorised access, disclosure, modification or destruction of data. This could be an attack against your computer systems or network, but could also include physical premises or property.

The key word here is unauthorised, as the attack could potentially be carried out by an external third-party with little or no legitimate access, or by an insider with some or even full access to systems and sites.

Recognising a breach can be difficult, as attacks can be carried out in many ways. The breach may even resemble typical, unsuspicious business/system activity if the attacker is effective at covering their tracks.

As one system or process will not be enough to detect all potential breaches or instances of suspicious activity, it is recommended to maintain a range of tools, processes or systems configured in a fashion that monitor the data most important to your business.

For example, ensuring that important systems are creating and storing event/activity logs is vital, as is the continuous review (whether by manual or automated means) of the log material. Based on certain criteria, for example multiple failed login attempts to an admin portal, alerts can be created to bring suspicious behaviour to the attention of concerned individuals or teams.

Alongside this, software which monitors changes made to key files could be considered. So-called “change detection mechanisms” are usually configured so that alerts are created whenever key files, for example files containing cardholder data, log files or configuration files are altered.

Intrusion detection or prevention systems (IDS/IPS) are often used to monitor traffic at key areas of a computer network and either create alerts or block the traffic based on key criteria, such as attempted access to sensitive files contained on a web server. Intrusion detection and/or intrusion prevention can be implemented in a number of different ways in your cardholder data environment, including:

Additionally, Security Information and Event Management (SIEM) solutions are routinely used by organisations in order to detect threats, usually by correlating data collected from your network, systems and applications against specific rules or known threats. Based on the data, alerts are created and incidents are ranked based on how serious they are perceived to be.

Whichever tools are used, it’s important to understand that configuration and building business processes around them are equally important – if a tool isn’t setup in the right way, or no-one is looking at its output, then the chances of it helping to detect a breach are extremely slim.

Here are a number of common “suspicious” events which you may wish to look-out for. Please note that this is intended to give you an idea of the type of activity you need to be aware of and shouldn’t be viewed as an exhaustive list:

If a breach occurs

If you detect that a breach has occurred, then the processes and procedures set out in the formal IR plan should immediately be enacted. These will vary from business to business and will also depend on the perceived scale and nature of the suspected breach.

Dependent on the circumstances, contacting specialist teams or individuals may be necessary.  For example, forensic, breach recovery or even public relations specialists are often called in following a breach. Where possible, these teams/individuals should be detailed within the IR plan, including any potential third-parties who may be required.

No time to read?

In this eBook, we cover the following topics;

Purpose and Testing of an Incident Response Plan.

How should I prepare for a breach? 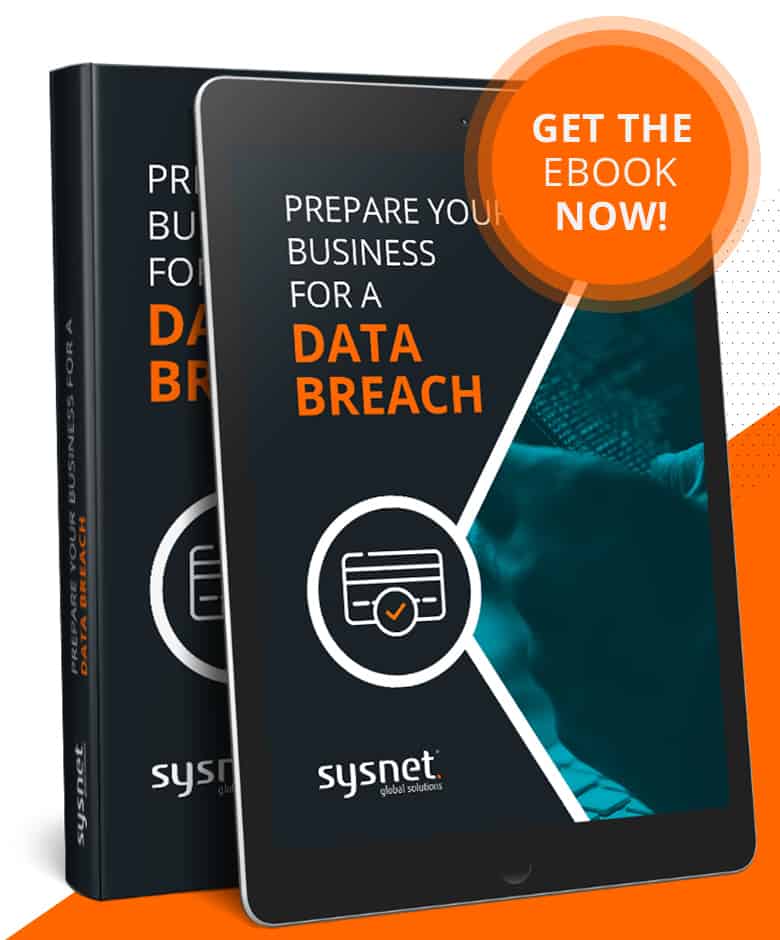