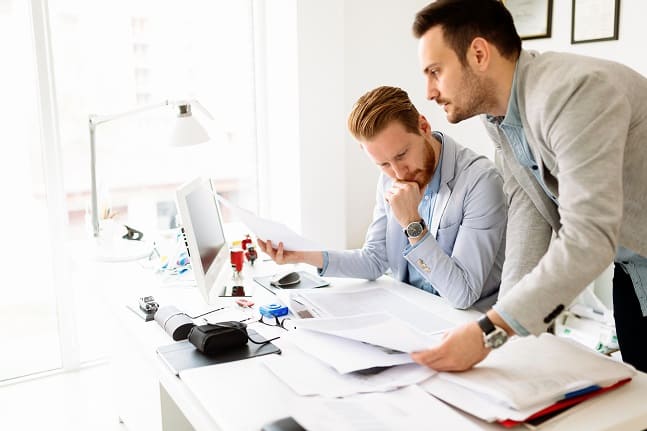 On the 17th May 2018, the PCI SSC published the latest version of the PCI Data Security Standard: the PCI DSS v3.2.1.  In this article we look at the changes that have been included in the updated Standard.  These are also discussed in the PCI SSC’s summary of changes document.

This new release is a minor update to the PCI DSS v3.2; hence it’s version numbering as v3.2.1 not v3.3. It includes only clarifications, there are no new PCI DSS requirements although Appendix A2 has been updated because of the passing of the 30th June 2018 SSL/early TLS migration deadline date and its requirements now apply differently.

What are the dates we need to work to?

The PCI SSC has allowed a six month transition period from publication of v3.2.1 to allow organisations in the middle of their compliance program or assessment to complete their activities against v3.2 (both ROCs and SAQs).

PCI DSS v3.2.1 is valid for assessments from the date of its publication and all key compliance documents will shortly be released to undertake v3.2.1 compliance assessments.  These will include the Self-Assessment Questionnaires (SAQs) and the ROC Reporting Template (the Report on Compliance template used for on-site assessments). A v3.2.1 version of the Prioritized Approach Tool is also available to merchants still progressing towards compliance.

During the transition period and after 1st January 2019, we recommend that you check all received ROCs to confirm that the assessing QSA has used the correct version of ROC Reporting Template (i.e. it matches the version of PCI DSS the QSA states they have assessed your customer against, which is noted in section 1.3 of the ROC). 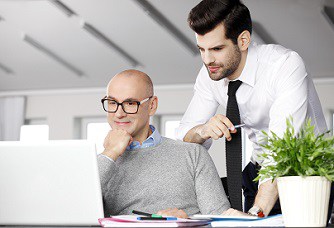 The ROC will clearly state the PCI DSS Template title, revision and date.

The PCI DSS v3.2 ROC template is titled ‘PCI DSS v3.2 Template for Report on Compliance’, at Revision 1.0 and dated April 2016; this template must not be used for a PCI DSS v3.2.1 assessment.

It should be noted that the PA-DSS will not transition to v3.2.1 and will remain at v3.2.

So what is new?

Requirements where the effective date has passed

As we noted in an earlier article, organisations for whom these requirements are applicable were expected to have these controls in place by 31st January 2018.

The note referencing the need to complete Appendix A2, where SSL or early TLS is used as a security control, has been removed from the following requirements.  This change is in preparation for the expiry of the 30th June 2018 migration deadline.

A new note has been added to each requirement’s the guidance column to confirm that SSL/early TLS is “not considered strong cryptography and may not be used as a security control, except by POS POI terminals that are verified as not being susceptible to known exploits and the termination points to which they connect as defined in Appendix A2”.

Appendix A2 itself has also been updated in preparation for the passing of the migration date.  This Appendix now only applies to entities using SSL/early TLS as a security control to protect Card Present Point of Sale (POS) Point of Interaction (POI) terminals, including service providers who provide connections into POS POI terminals.

The introductory verbiage of the appendix has been updated to reflect the fact that SSL/early TLS may only be used as a security control after the 30th June 2018 deadline by POS POI terminals and their service provider connection points.

The Appendix outlines a number of provisions:

Amendments to Appendix B: Compensating Controls

As PCI DSS requirement 8.3.1 is no longer a best practice requirement (as discussed above), the PCI SSC has updated the compensating control example included in the PCI DSS Appendix B. 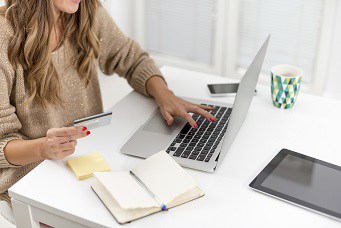 In PCI DSS v3.2, Appendix B stated that multi-factor authentication from within the internal network could be considered as a compensating control for non-console administrative access when transmission of encrypted passwords cannot be supported.

Be aware that multi-factor authentication for non-console administrative access is only invalid as a compensating control if it is already required for the item under review.  For example, as 8.3.1 is a password requirement it cannot be used to compensate for an entity’s lack of fulfillment of other PCI DSS password requirements.

The changes outlined above are reflected in updated v3.2.1 version of the PCI DSS Self-Assessment Questionnaires (SAQs).  In addition, one new requirement has been added to SAQ A, the SAQ that applies to Card Not Present (ecommerce or mail/telephone order) merchants when all cardholder data functions are outsourced to validated third parties.

The SAQ A already included requirements intended to protect the merchant website and ensure the integrity of the ecommerce redirect (or iFrame) mechanism:

Requirement 6.2 requires merchants to make sure the web server OS, ecommerce software and web applications are up to date by applying the latest applicable security patches to address known security vulnerabilities.

Critical security patches and updates – to address the most serious vulnerabilities (weaknesses) – must be applied within 30 days of their release.  As the webserver could be managed or supported by a third-party, merchants may need to seek assurance and evidence of fulfilment of this requirement from the third-parties involved.

The addition of the patching requirement 6.2 will help to protect the merchant’s website from compromise, ensuring that known vulnerabilities are addressed and not available to attackers seeking to breach the merchant website to tamper with the redirection mechanism, for example to redirect customers to a fraudulent payment page.