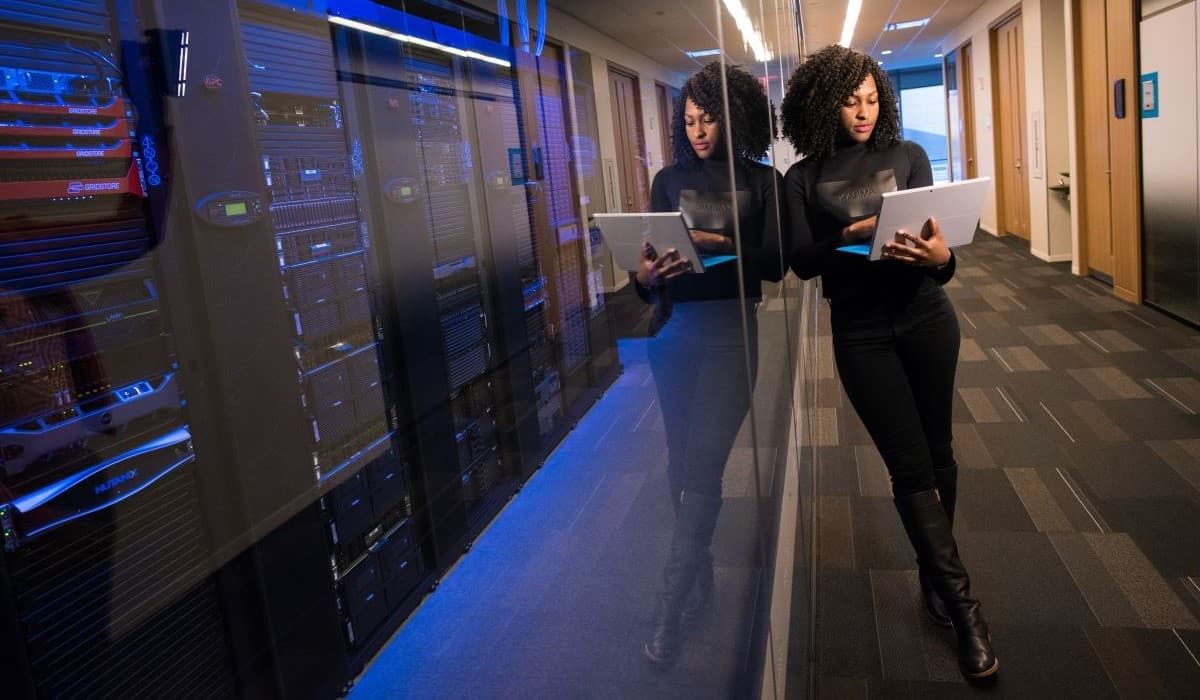 In this month’s Real-life threat protection for merchants, we look at Worms. This type of malware relies on self-replication instead of human interaction (explained below), making it an incredibly unique and dangerous enemy for computer users.

In this case, our merchant, a small florist with two business computers in operation unfortunately came into contact with a Worm. Fortunately, our Endpoint protection took control and prevented the spread of the Worm before it had a chance to infect the merchant’s computers.

Our SOC (Service Operations Centre) team encountered and was alerted to this piece of malware because it was one of the many automatic security actions our endpoint software took. The Worm we look at today, Win32.Worm.VB appeared in the top 5 infections last month.

Note: An automatic security action is when our security tools directly deal with the malicious file by detecting, blocking, or quarantining the file. SOC team interventions are when our SOC team manually quarantines the file as it has gotten past the first check from our security tools.

This month, the merchant we look at is subscribed to our Proactive Data Security (PDS) service, and therefore receives real-time threat protect from our SOC team. When a threat is detected, our SOC team will reach out and advise on the situation. On this call, our agent speaks with the small business owner who has unfortunately come into contact with this specific worm called Win32.Worm.VB, which uses computer resources to make copies of itself, then distributes the copies to other connected computers or devices.

Note: A worm, according to Kaspersky, installs itself on a victim’s computer and then looks for a way to spread to other computers.

What is a worm?

Worms are a specific type of malware that do not require any human interaction or execution to begin an attack. Outcomes of attacks can be the same as a normal computer virus, but the worm’s unique skill of self-replication is what separates them.

Our agent called the merchant and let them know we had automatically prevented a Worm from infecting their devices. After explaining the dangers of this malware, the merchant said:

“That sounds pretty dangerous, thanks for sorting this out and letting us know!”

How will a worm get on a computer?

The usual course of infection does not apply to Worms. The process of becoming infected with a normal computer virus looks something like this:

However, with a Worm you can remove the middle step, ‘Execute the file’ as Worms do not need human interaction. Why is this?

Worms are really their own host and do not rely on latching onto executable files. They are specially written to contain their own strings of malicious code. This way once downloaded or placed onto a device, their attacks will begin.

What will worms do?

The main danger of becoming infected with a Worm is that they can spread from one device to another through software vulnerabilities.

Note: To avoid having a Worm easily make its way from device to device, exploiting software vulnerabilities. It is extremely important to turn on automatic security updates for your device. This will limit the number of vulnerabilities a worm can exploit.

Now, we can look at the specific Worm our merchant has come into contact with.

In our merchant’s case, they were infected with a Worm called Win32.Worm.VB. Worms will often originate and spread using different methods including:

One of the most popular ways for a worm to spread is through P2P (peer to peer) file sharing, which is how this Worm will spread.

Note: P2P describes a network of computers which are connected without needing resources/privileges from a server. P2P file sharing is the ability to access and send files from one of these connected computers to the other.

How will this happen?

This is one of the easiest ways for a worm to spread as it doesn’t rely on the social engineering method, like email or instant messaging. Instead, this Worm will target weaknesses in the file sharing protocol (a shared folder which can be accessed by each computer in the P2P network).

Note: Social engineering is a tactic often used by cyber criminals to trick or deceive a victim into sharing confidential information or downloading harmful files.

Once the Worm places itself on this folder it will easily spread to other computers that are on this P2P network.

This worm will try to overload a device and shut down applications. For a small business like this, losing the use of two business computers could be detrimental.

As a Proactive Data Security merchant, with access to premium grade anti-virus there was no cause for concern for this to materialise. Win32.Worm.VB was quarantined the moment it attempted to enter the merchant’s computer.

With premium grade anti-virus installed severe costs may have been avoided:

A key aspect of our calls with merchants is to ‘future proof’ them by educating them on the dangers of having these types of files and malware present on a computer.

This piece of malware is just a small percentage of the unique pieces of malware our security tools and SOC team have successfully identified this month. On top of this, more and more merchants have decided to opt into the excellent real-time virus protection service we offer.

If you missed our last piece on the SOC team, we discussed a call we had with a merchant who’s antivirus had prevented a password stealer from operating on their device. You can read this here.