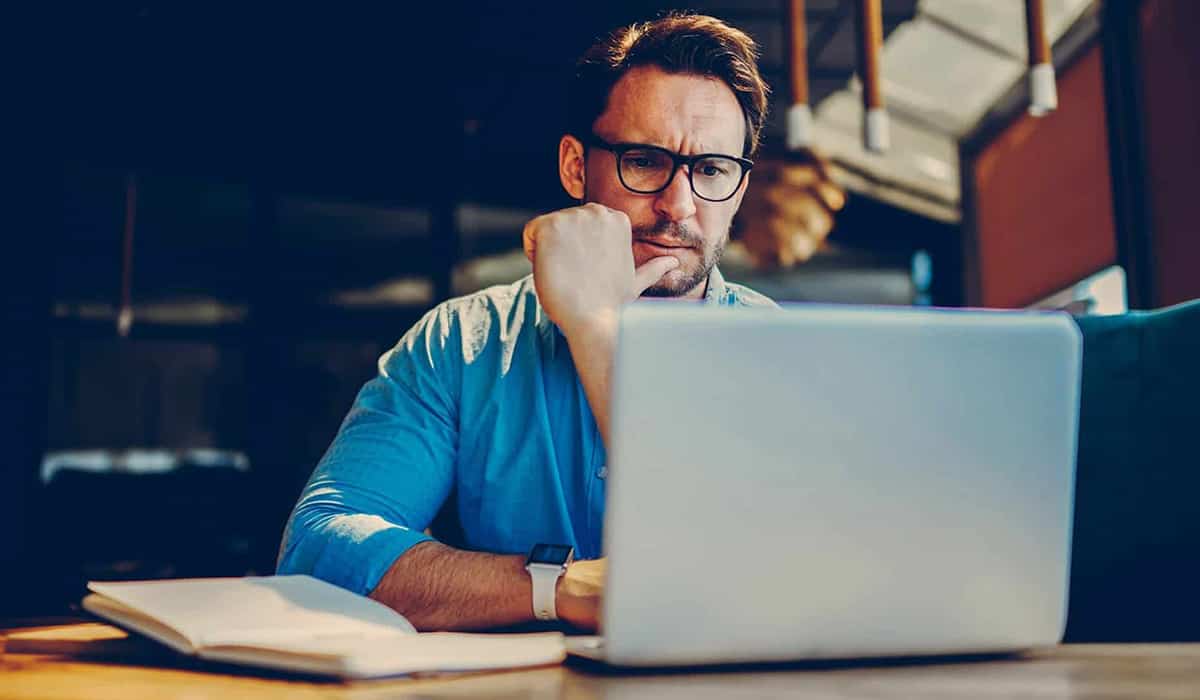 A password should be the first line of defence for any computer or application. If a hacker can bypass a password using a password stealer, they can have free reign over the computer or app, accessing business documents, banking details, social media, email accounts and more. Any business operating today will use passwords to access these accounts. Giving account access to cyber criminals can have damaging consequences to businesses of any size. With complete control of these accounts’ cybercriminals can and will steal personal and financial information (home addresses, phone numbers, bank account details), damage a business’s reputation (hacking social media accounts, releasing or selling customer information). Password stealers are a popular way of stealing and accessing sensitive data. That’s why stopping password stealers from doing what they do is of utmost importance to you.

Note: An automatic security action is when our security tools directly deal with the malicious file by detecting, blocking or quarantining the file. SOC team interventions are when our SOC team manually quarantines the file as it has gotten past the first check from our security tools.

To illustrate the effects of this virus we’ve selected one of our customers who is subscribed to our Proactive Data Security (PDS) service. This means they will receive real-time threat protection from our SOC team. When a threat is detected we will reach out and advise on the situation. On this call our agent speaks to a small business owner who has unfortunately been infected with a trojan called Pony Stealer, a piece of malware more commonly referred to as a “password stealer”. Not only can this malware steal passwords it can also turn the device into a component of a DDoS attack, where a computer will act as a part of a wider ‘army’ of computers, designed to take down or disturb a web application. DDoS attacks and their functions are explained in more detail below.

Note: A trojan is a piece of malware that disguises or presents itself as a legitimate piece of software, hiding its malicious intentions from the user.

A password stealer does exactly what you’re thinking it does by stealing and decrypting passwords. Pony Stealer, according to KnowBe4, is capable of stealing and decrypting passwords for over 110 different applications including VPN’s (Virtual Private Networks) FTP’s (File Transfer Protocol), emails and web browsers. All of which are common services used within business environments.

Note: : To decrypt a password is to remove any form of encryption of a password and return it to its original state (unencrypted) meaning it can be read remotely and is no longer protected. There are programmes and applications that can be used to encrypt passwords and documents; however, Pony Stealer can bypass these.

When we called the customer we let them know we had picked up a version of Pony Stealer on their device, they let us know they are usually on top of these types of things.

“I’m usually very strict when it comes to my staff keeping their passwords safe. This could have been embarrassing! Thank you.”

Unfortunately, any hard work or mindfulness concerning password best practices can be quickly undone with malware like this.

Once Pony Stealer is done harvesting the information from the machine it can then turn its attention to a completely different type of attack. Here’s how DDoS attacks work:

Of course, due to this merchant having installed our premium grade Endpoint Protection the file in question, Egoistiskes.exe which contained the Pony Stealer malware was quarantined the moment the download was attempted.

Having Endpoint Protection on this computer may have saved the business from a huge number of costs, these could have included financial and reputational losses:

A key aspect of our calls with our customers is to ‘future proof’ them and educating business owners on the dangers of having these types of files and malware present on a computer. This is what we told the customer:

This piece of malware is just a small percentage of the 15,342 unique pieces of malware our security tools and SOC team have successfully identified this month. On top of this another 539 merchants have decided to opt into the excellent real time virus protection service we offer.

If you missed our last piece on the SOC team, we discussed a call we had with a merchant who had a Keygen application on their device. You can read this here.